In a blink of an eye, we’ve arrived in the second month of the year. Omg, time flies!

This month we have a bunch of celebrations in Slovenia. First, we have a national holiday, when we celebrate the life and work of our biggest poet. It’s this Saturday, so we’ll be heading to the city for the celebration.

Then there’s Valentine’s day. It’s not really a traditional Slovenian holiday, but it’s quite popular anyway 😀 We have our own ‘Valentine’s day’ in March.

And at the end of the month, there’s the carnival. I can’t wait for it and I also can’t wait to try making sourdough doughnuts. Oh yeah, I’ve made my first (non-failed) sourdough starter last week and baked one bread already. It didn’t turn out perfect but it was delicious anyway.

So yeah, my mission is to bake more things with sourdough. And hopefully also share some recipes here as well.

Enough of me blabbing about holidays 😀

Let’s talk about this amazing recipe for this lovely pomegranate coconut pie. I made it with Valentine’s day in mind. You know the reds, whites, and pink. They remind me of Valentine’s day. And it’s a dessert. Can there really be Valentine’s day without a dessert?

Let’s talk about failure first. I had this idea about taking some beautiful photos of a white pie on a blue backdrop. Then suddenly my recipe changes and the pie no longer was only white. It also had red aka pomegranate. So when I took the photos of this pie I was unhappy with the results. It was so blah. I can’t even explain.

So I took it on another backdrop – this beige one. And I loved those so much.

But this wasn’t the only failure with this pie. At first, I wanted to make the coconut layer with coconut milk and cashews and I hated the texture and the taste. Too much cashew taste and not enough coconut. So I decided to add some white chocolate and use coconut paste instead of milk, just to make it even thicker than the creamy white stuff that forms when you’ve placed a can of coconut milk in the fridge.

And OMG this cream turned out better than I imagined!

I need to try making a cake with this cream. I’m pretty sure it would be just as amazing as this pomegranate coconut pie.

So how do you make this pomegranate coconut pie?

First, you make the pie base with rolled oats, coconut flakes and ground almonds (or almond meal), coconut oil and dates. I just love the coconut and almond combination!

Then you make a pomegranate jelly using only pomegranate juice (bought or freshly squeezed) and agar-agar. You can use gelatine if you’re not vegan.

In the end, you make a coconut paste using creamed coconut and mix it with melted chocolate. Done! As simple as that.

So not a lot of work, but a bit more waiting! You can watch your favorite series in the meantime or read a book 😀 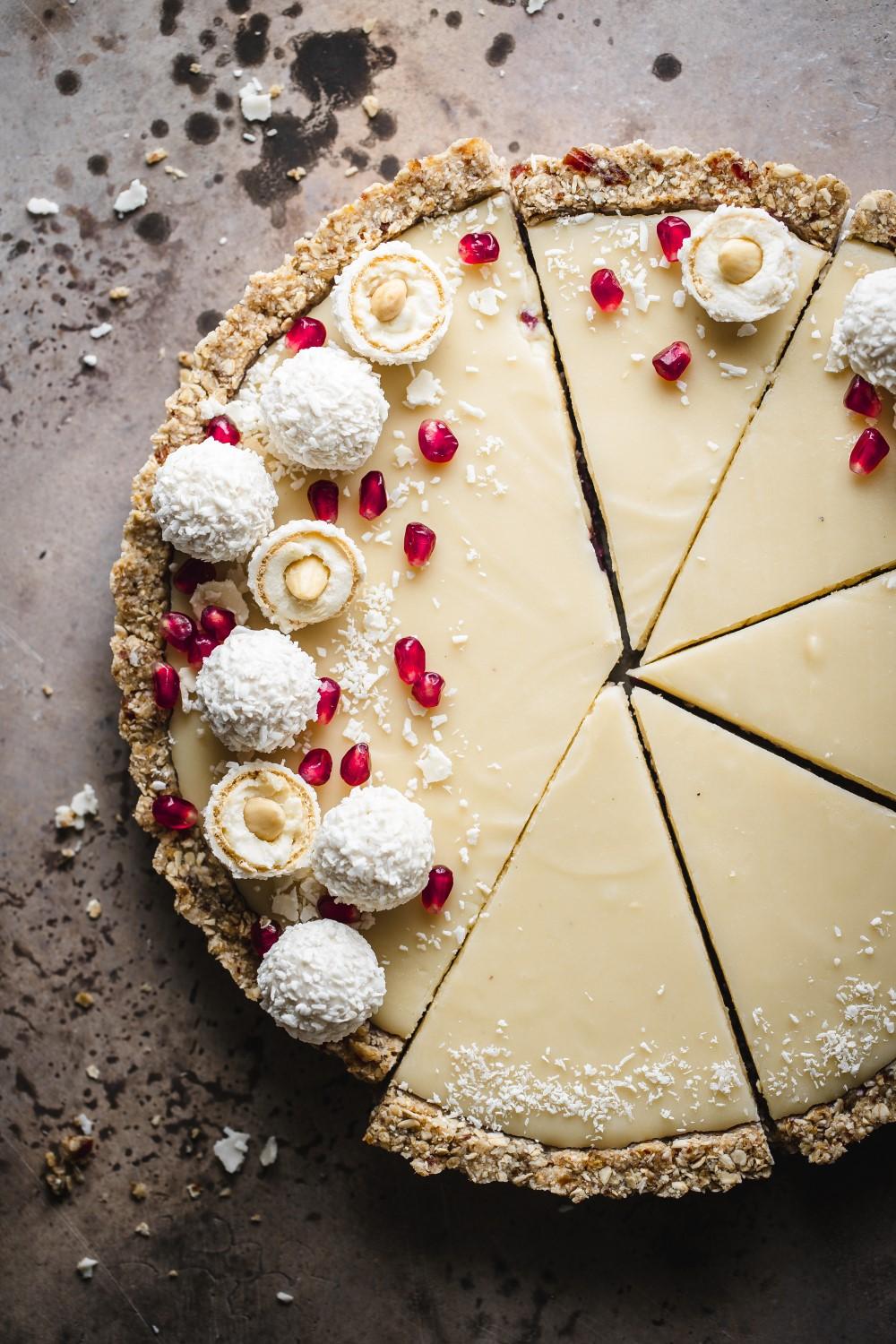 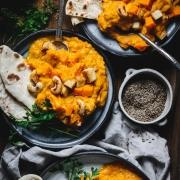 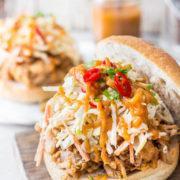 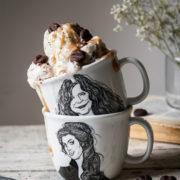 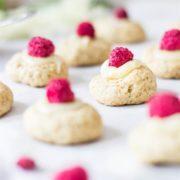 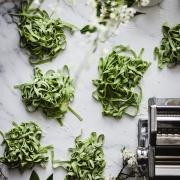 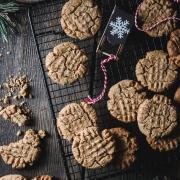 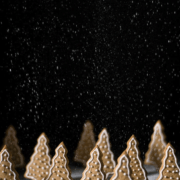 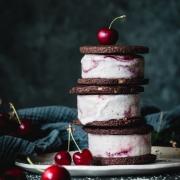 Scroll to top
We use cookies to ensure that we give you the best experience on our website. If you continue to use this site we will assume that you are happy with it.AcceptDenyPrivacy policy