This apple and poppy seed strudel has four delicious mouth-watering layers – poppy seed, curd, walnut, and apple layer with sultanas. In many ways, it is reminiscent of one of the best Slovenian dessert Prekmurska gibanica.

It’s about time to make another kindda Slovenian recipe – another dessert inspired by our traditional Prekmurska gibanica. Remember the Spring Strawberry Layer Cake in a Glass, that is a very light and healthy version of the original recipe. Well, this time it’s also a little lighter, but just a little bit.

The original Prekmurska gibanica is very heavy on the fat, not that this apple and poppy seed strudel recipe is not, but much much less 😀

Okay, I’m making it sound like a dissaster of a dessert. It’s actually not and it really is one of my favorite Slovenian desserts. With four different delicious layers you can’t go wrong, right?

I left the layers as are, but added honey in two of them (the poppy seed and the walnut layer), because you know I’m addicted to honey 😉 My breakfast today… honey on bread and butter. You see! ADDICTED!

I hope you don’t get scared by the four layers, because these fillings are literally the easiest you-can’t-do-it-wrong fillings. And if you don’t like an ingredient, change it. For example, you could use different fruit, or change walnuts for some other nuts. So many choices.

This was actually one of those recipes, that I didn’t even plan to make. I was left with some phyllo dough that was about to go bad and was firstly thinking of making a simple, but yet delicious, apple strudel. But since that’s probably the most common type of strudel I make, I thought, I should do it differently this time and see if I can make a layered strudel like Prekmurska gibanica.

Guess what, yes! And it’s pretty freakin’ delish. At first I added too much poppy seeds and not enough apples, which made it a little dry, so I changed the recipe. Now it’s moist and sooo yummy. 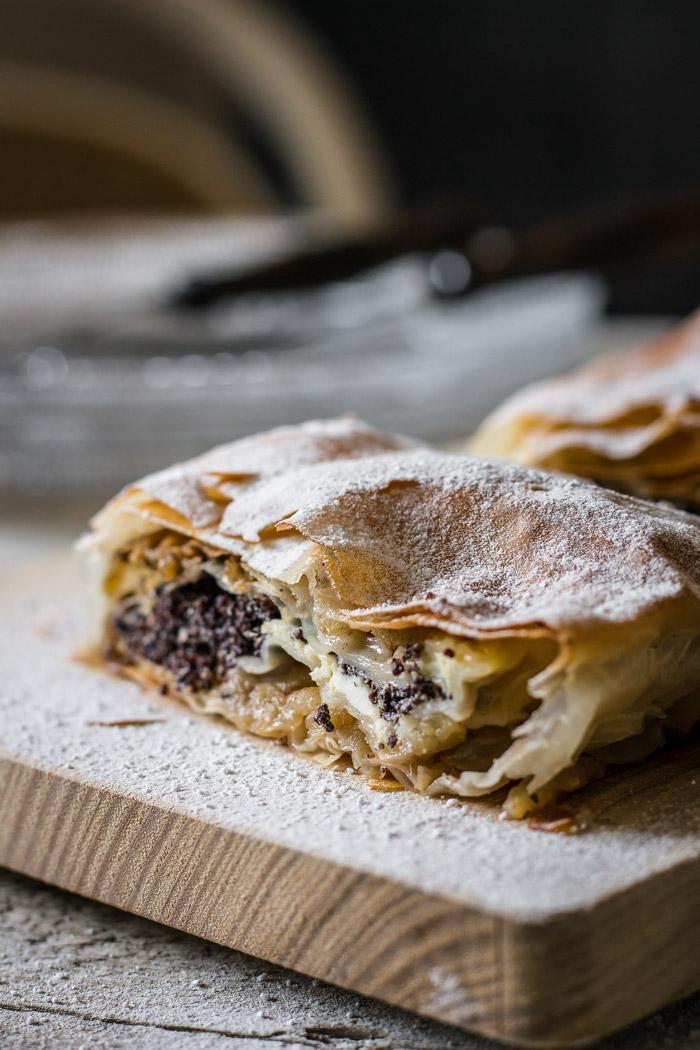 Assembly and baking: Preheat the oven to 200°C. 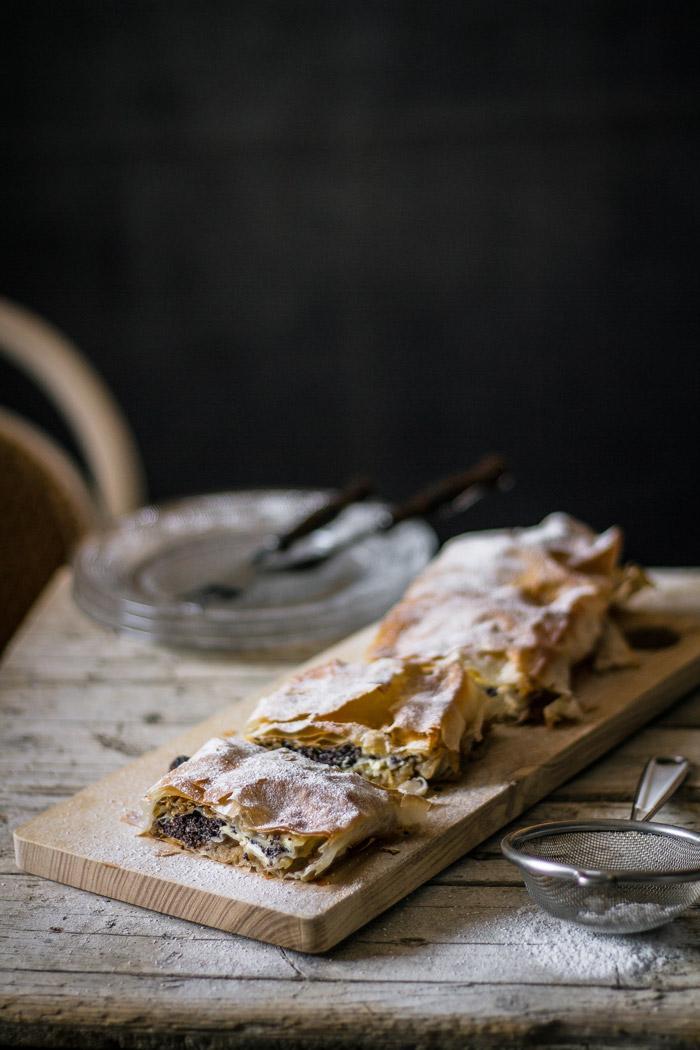 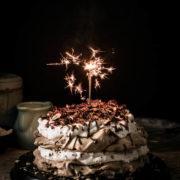 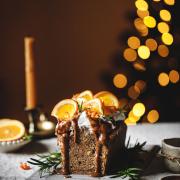 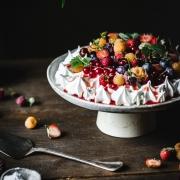 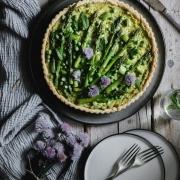 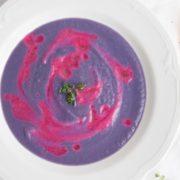 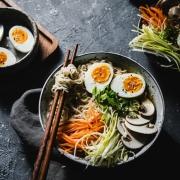 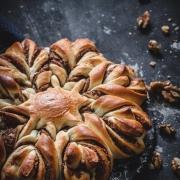 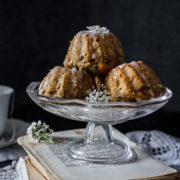